Juventus and Adidas have unveiled their new kit for 2019-20, which controversially removes the black-and-white stripes for a monochrome look.

The shirt had already been extensively leaked over the last few months, prompting a mixture of joy and irritation among fans for the way it has broken off from the traditional stripes.

There is also a nod to the first ever jersey used by Juventus, which was pink, thanks to a stripe down the centre of the shirt.

It's reported this design was adopted after research found black and white stripes reminded Americans of a referee, as this is the uniform worn by officials in baseball and American Football. 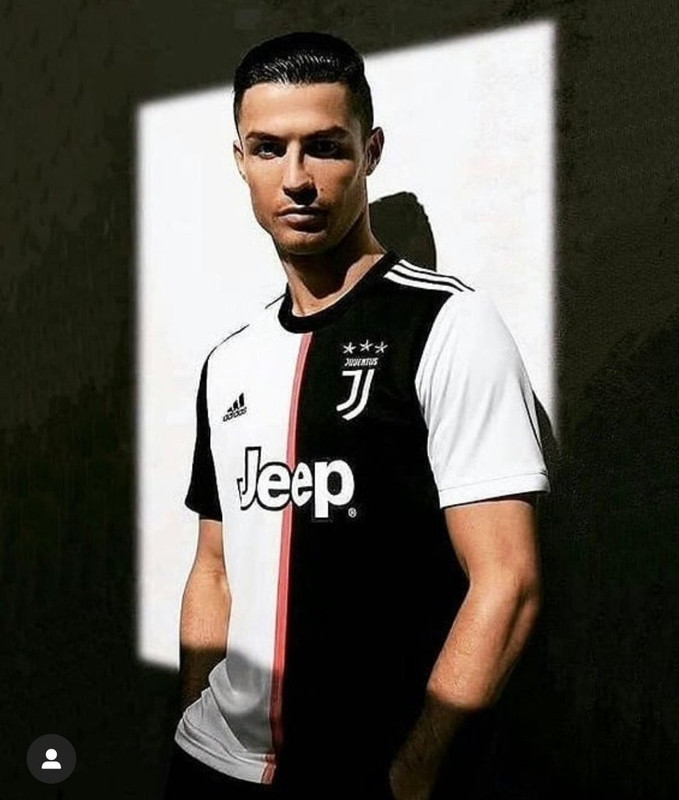 A choice. An oath. Stand together. BE THE STRIPES.