NEWS
Piatek gets Milan No 9
By Football Italia staff

Krzysztof Piatek has announced that he will wear Milan’s No 9 jersey this season.

Piatek wore 19 for Milan following his €35m January transfer from Genoa, with then-sporting director Leonardo explaining the Pole had to ‘earn’ the number.

However, the 23-year-old revealed on his Instagram Story that his new number was 9 as he snapped himself pointing at the back of his jersey.

He also seemed to confirm leaked pictures of the Rossoneri’s 2019-20 third shirt – black with red flares across the front and an Italian flag on the back.

The Diavolo have filled their No 9 jersey unsuccessfully since Filippo Inzaghi’s retirement in 2012, with the likes of Fernando Alonso, Mattia Destro and Gonzalo Higuain flattering to deceive. 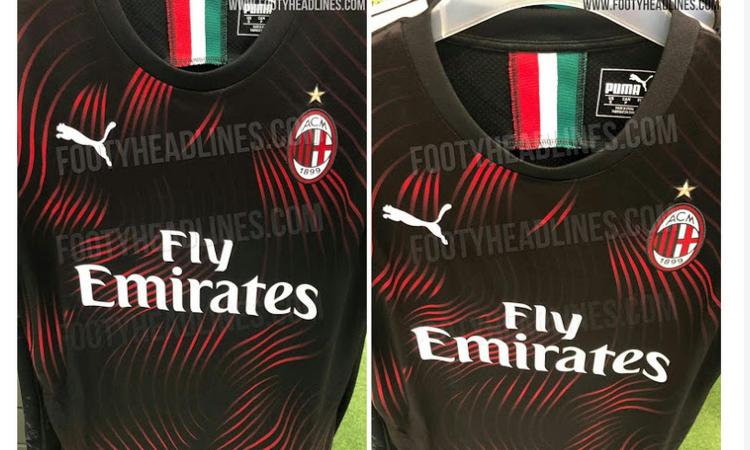