Dalbert’s arrival was announced by Fiorentina on their social channels.

“I’m very happy to be here, I’ll see you soon. Forza Viola!” he said in an Instagram story on the club’s account.

The Brazilian joins the Viola on a dry loan with no option to buy and replaces Cristiano Biraghi, who is moving the other way.

However, he went on to play just 26 times for the Nerazzurri in two seasons. 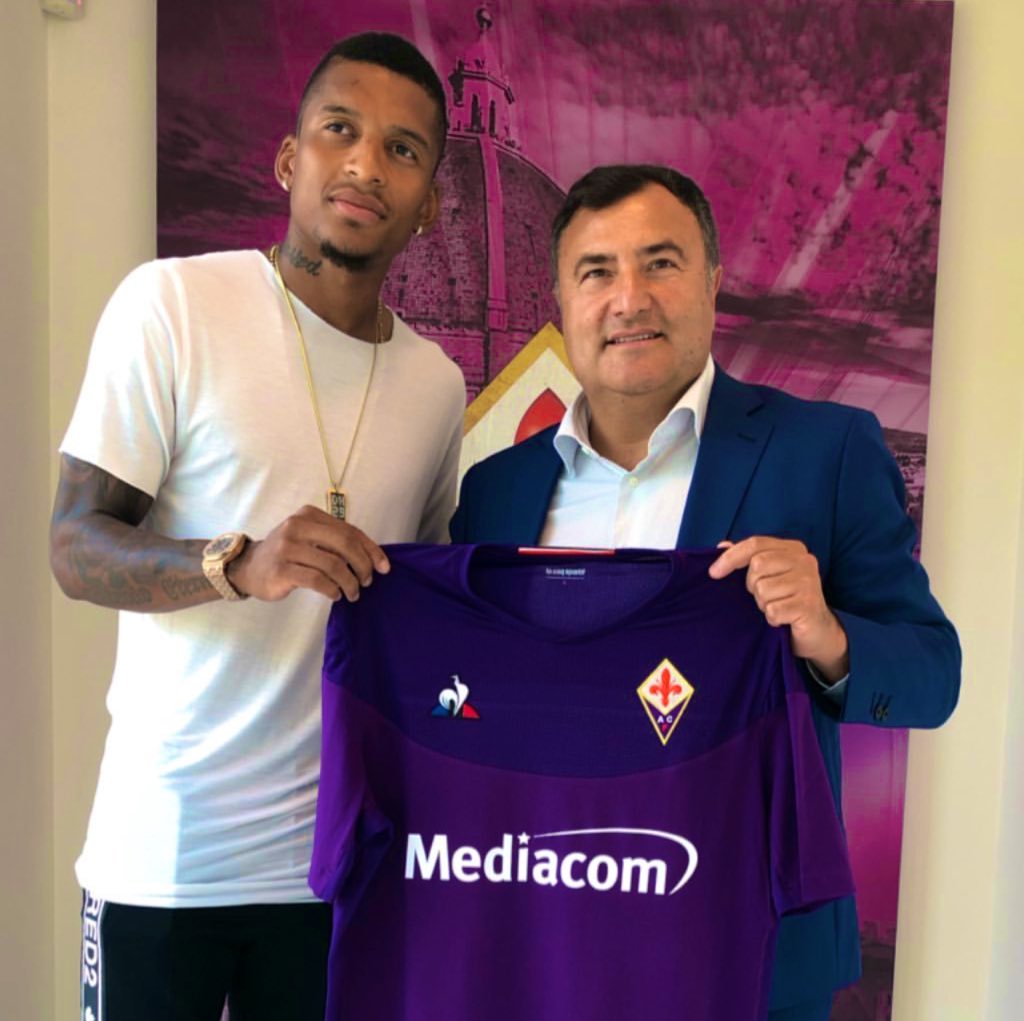