NEWS
Babacar: 'Why I chose Lecce'
By Football Italia staff

Khouma Babacar reveals he chose Lecce above offers from abroad because “I hope to play regularly and step up to the next level.”

The Senegal international struggled to settle at Sassuolo after his time with Fiorentina and made the move to Lecce on loan, with obligation to buy if they avoid relegation.

“I spoke to my agent and told him I preferred Lecce to the offers I had from outside Italy. I embraced this project with great determination,” said the 26-year-old in his presentation Press conference.

“My objective is to help Lecce secure their Serie A safety, so the number of goals doesn’t matter to me. I immediately felt at home here and already knew several players, including Diego Farias and Cristiano Dell’Orco. I received a warm welcome.”

Babacar has never quite lived up to his potential, but former Fiorentina boss Cesare Prandelli believes it can be his year.

“Prandelli knows me very well and I see him as a father figure. He raised me from the Primavera youth team, gave me my debut. Fabio Liverani has his own way of working and I think we can have a great season at Lecce.

“I do lack consistency and staying out for two or three games at a time doesn’t help. I also chose Lecce for this reason, as I hope to play regularly here and make the step up to the next level.” 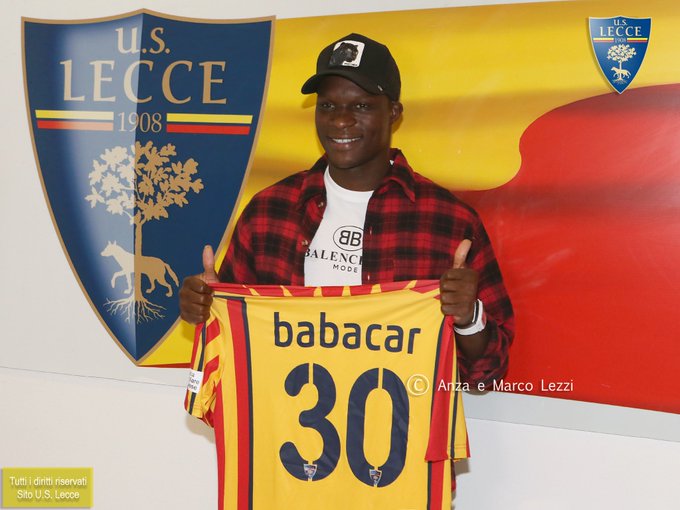