Mario Balotelli has expressed his fury after the VAR did not intervene before Brescia teammate Daniele Dessena was stretchered off.

Dessena was in tears as he left Brescia’s 0-0 draw with Fiorentina last night on a stretcher, risking a double break in the right leg he broke four years ago.

However, the incident came about after a collision with Erick Pulgar, who looked to catch his opponent’s ankle.

The video referee chose not to consult referee Giampaolo Calvarese for a review, so the Fiorentina midfielder went unpunished.

Dessena will undergo tests on Tuesday to determine the extent of the damage he has sustained. 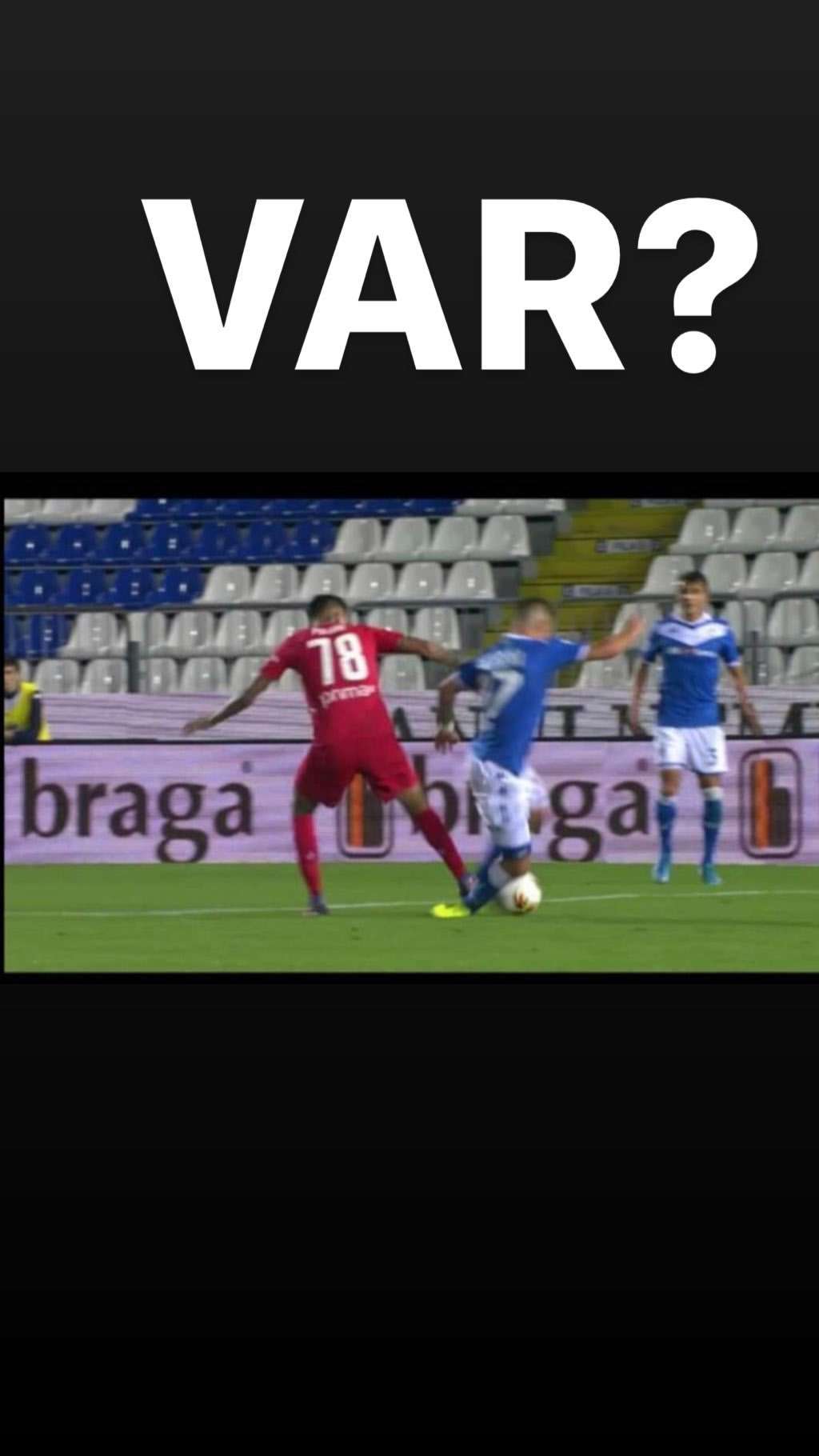