Inter and Milan presented their plans for the new San Siro stadium, which would also restyle the existing Stadio Giuseppe Meazza.

The joint document was created by the two rival clubs to the Municipality of Milan, with two different projects to be considered.

They were designed by the architecture groups Populous and Manica/Sportium and would essentially repurpose the existing stadium to become part of the overall project, building the new arena in what is currently the car park.

“It will be a hub dedicated to retail, sports, cultural and leisure activities both outdoors and indoors, including a running track, a cycle path, an outdoor gym, a skateboard park, a five-a-side pitch and sports museum: most of the sports services will be available free of charge to the Milanese and citizens of the surrounding areas.

“Both concepts would deliver an innovative district dedicated to the next generation, cutting edge for its low environmental impact and high sustainability, creating a new meeting place for social and recreational activities in the neighbourhood.

“FC Internazionale Milano and AC Milan believe it is essential, especially in light of the current moment, to commence a project that represents more than one billion euros of private investment, which will generate thousands of new jobs and serve as a cornerstone for the future development of the city of Milan and Italian football.” 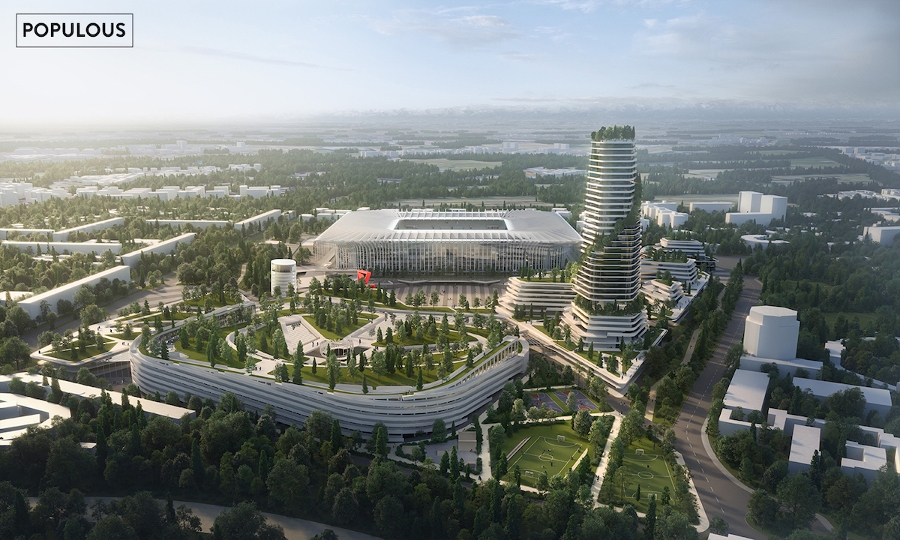 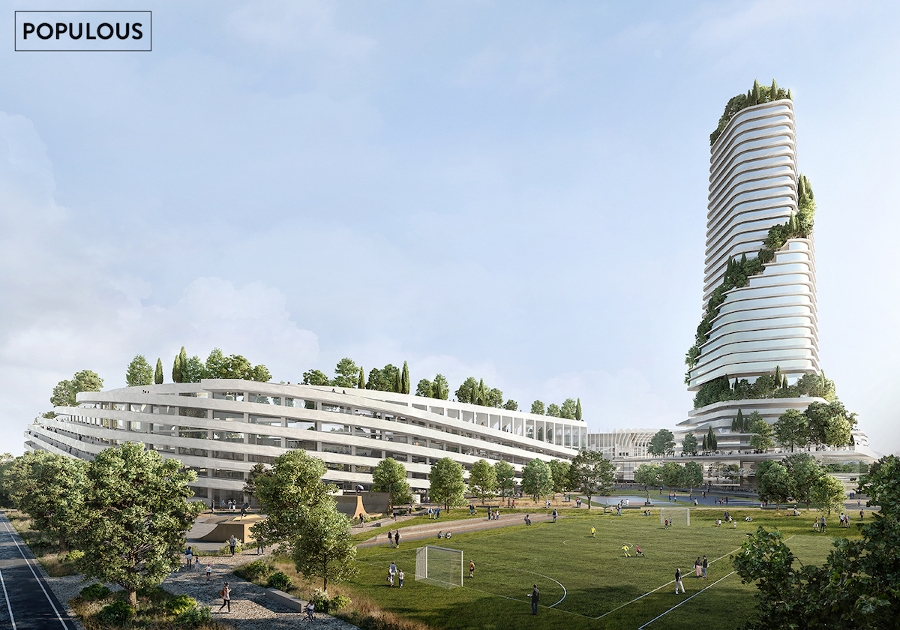 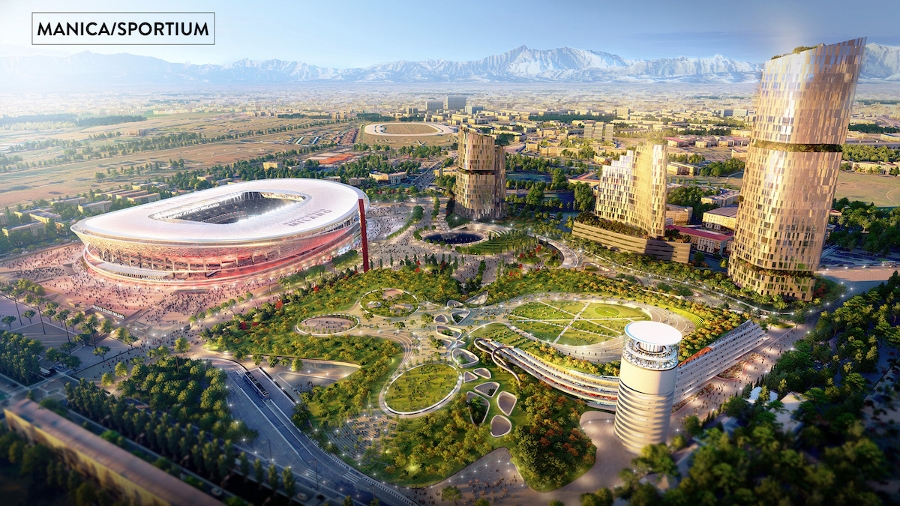 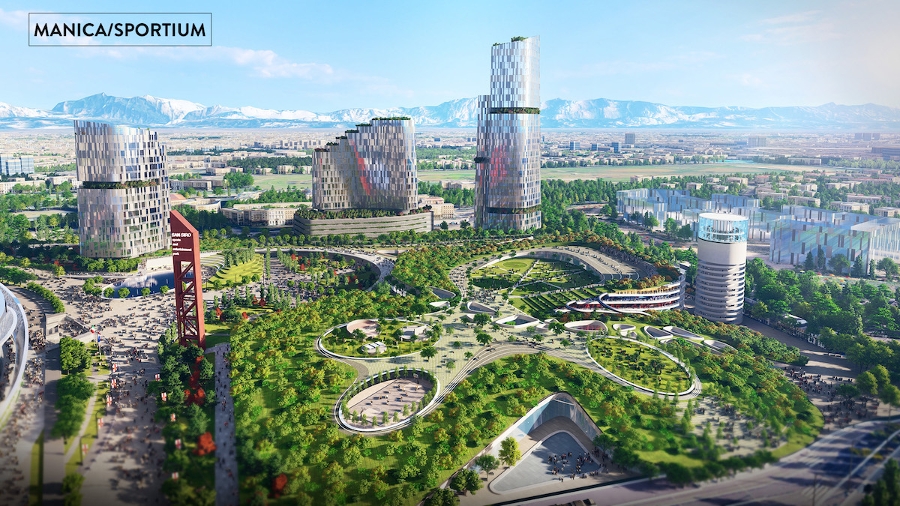