Atalanta captain Alejandro ‘Papu’ Gomez has released a children’s graphic novel about his life and career.

He announced the initiative via his Instagram Stories and it will be available to buy both in physical and digital form.

‘Ciao, son il Papu’ (Hello, I am Papu) is released by Rizzoli from June 16 and some stores in Bergamo will sell special autographed versions.

“Once upon a time, there was a little boy who lived in a country far away, Argentina, and he had a dream: become a football player. This is my story, come and play with me.”

The 32-year-old has been a key figure in Atalanta’s rise from relegation candidates to Champions League quarter-finalists, joining the club in 2014.

He spent most of his career in Italy, as was at Catania from 2010-13, with a brief spell in Ukraine for Metalist Kharkiv.

Papu has made 223 competitive appearances for Atalanta, scoring 53 goals and providing 61 assists. 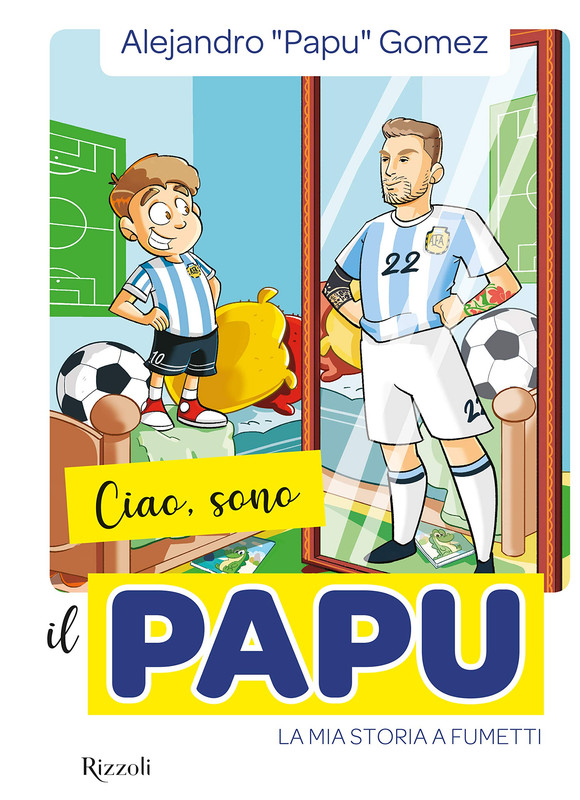