Napoli midfielder Tiemoue Bakayoko picked up a knee injury in Benevento-Napoli with Rino Gattuso who says ‘I hope it’s nothing serious.’

The Azzurri are sweating over the injury of the Chelsea loanee who was forced to leave the pitch with 15 minutes to go in the second half.

The Frenchman was holding his left knee in pain as Diego Demme replaced him. Napoli’s medical staff immediately wrapped up the player’s knee with a bandage.

“Tiemoue Bakayoko got a knock, we hope it’s nothing serious and now have to prepare for the next trip to Spain,” Gattuso said after the game.

The player will undergo a medical check in the coming hours to assess the injury meanwhile Bakayoko posted a picture of his injured knee on Instagram.

Napoli are due to face Real Sociedad in Europa League on Thursday after losing the opening game of their European campaign against AZ Alkmaar earlier this week. 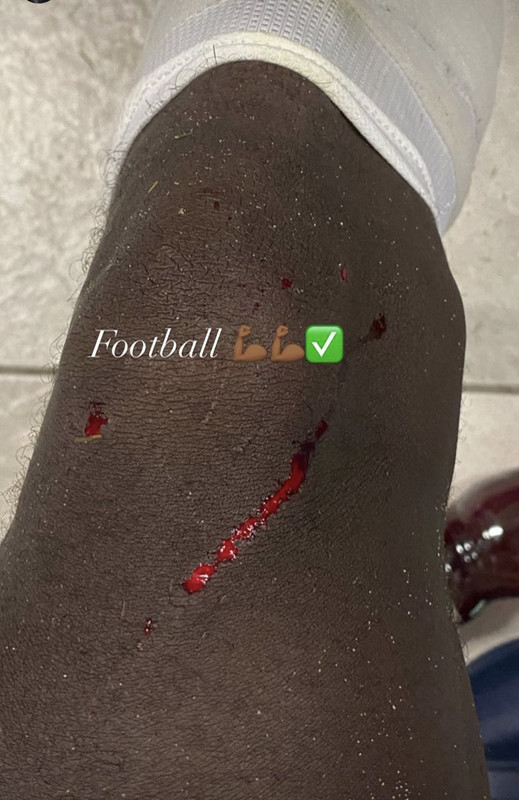