Papu Gomez hits back at Gian Piero Gasperini on Instagram after the Atalanta coach said the Argentinean ‘was not adapting to changes.’

Gomez is expected to leave Atalanta in the January transfer window after a dressing room bust up with La Dea’s coach.

Gomez has only played 37 minutes in Serie A since December and Gasperini confirmed their relationship collapsed because Gomez was not adapting to changes.

“It was a choice dictated by other factors. The decision was made because I need to find a different type of team,” he told Sky Sport on Saturday.

“We were struggling at that moment and Gomez was not adapting to the changes, he was suffering in midfield, whereas Remo Freuler helps out a lot more.”

Gomez hit out at his coach on Instagram publishing a series of stories where he highlighted some of the occasions when he tracked back to help midfielders over the last few seasons.

According to Sky Sport, Gomez has cleared the air with the club’s President Antonio Percassi, but the relationship with Gasperini can’t be fixed.

Atalanta are not going to sell Gomez on the cheap to Serie A rivals, but are only open to selling him abroad if he has to leave for a low price. 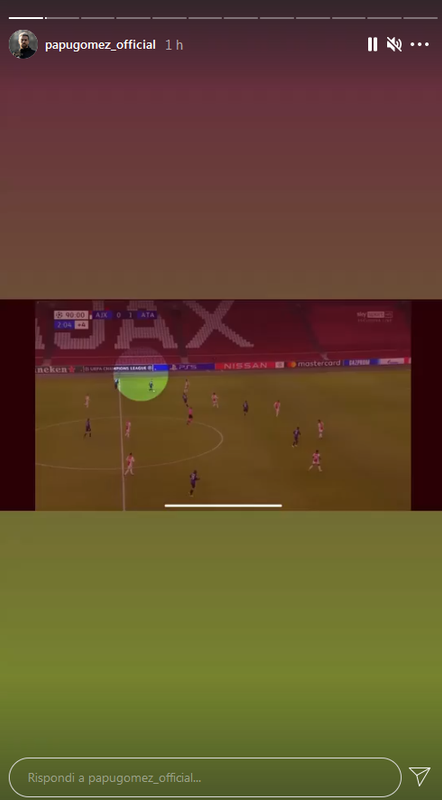