Pjanic played 135 games with Allegri in the Juventus dug-out.

Pjanic shared an Instagram story to praise his former coach.

He reposted a picture with Allegri and Juan Cuadrado from their days at Juventus, writing: “Allegri top.”

The Italian tactician was sacked by the Old Lady in the summer of 2019, while Pjanic joined Barcelona one year later in a swap deal with Arthur.

Pjanic has 26 appearances in all competitions with Barcelona so far this season. 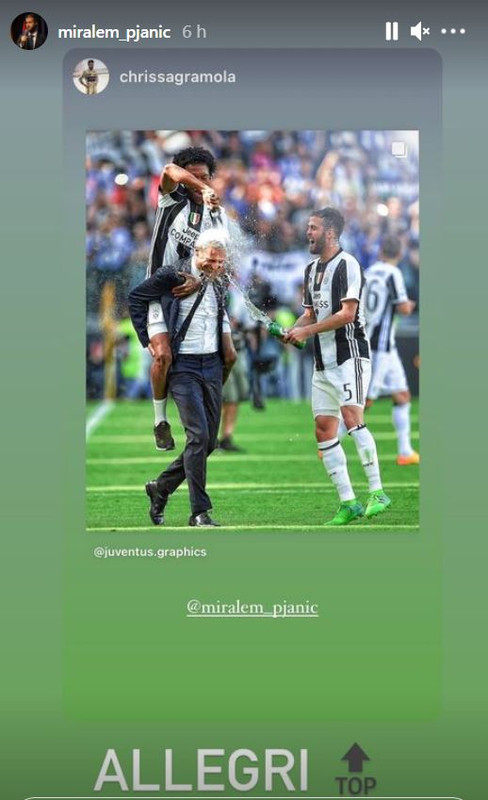