Mario Balotelli hasn’t changed one little bit, as he subjected his Monza teammate Davide Diaw to a prank.

The striker is now playing in Serie B with Monza, who are pushing for promotion to the top flight.

SuperMario was famous for his pranks at Milan, Inter, Manchester City and Liverpool, so naturally he’s still teasing his teammates.

January signing Diaw “revealed his hero is Musa Barrow, so we made him happy,” wrote Balotelli on his Instagram Stories.

Mario then filmed what he and teammate Andrea D’Errico had done, placing Bologna striker Barrow’s Panini sticker on all of his personal belongings.

The locker door was plastered in dozens of stickers, they were on the front and back of his phone, his wallet, water bottle and shoes.

It wasn’t over, as the next video showed they had covered Diaw’s car in the stickers as well.

Diaw responded in the traditional manner to a Balotelli prank: flipping him the bird. 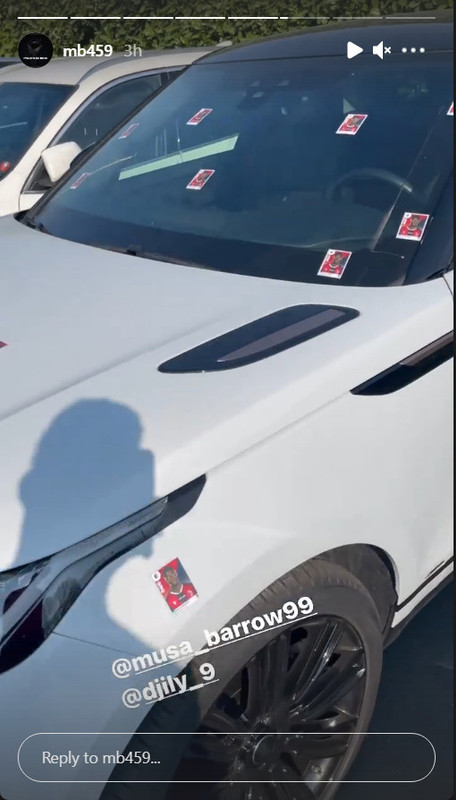