The crest will appear in a subtle pattern in the material but the normal crest on the left side of the chest has been removed and replaced by ‘AC Milan’, written out between two horizontal lines.

“It’s your crest that may change over time, but it’s your name that leaves a legacy,” is the motto of Puma’s third kits in 2021-22, according to the outlet.

The crest reappears in red on the black shorts, whilst the leaked kit shows black socks with red stripes. 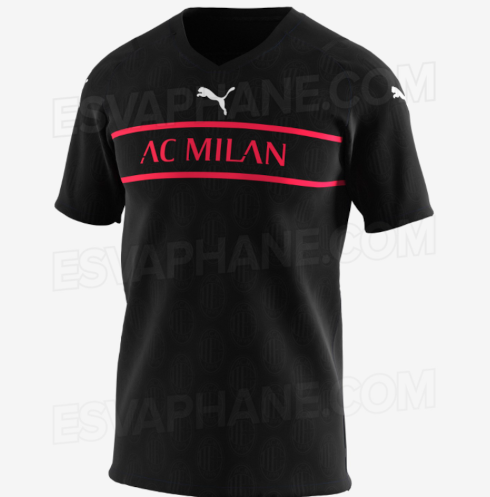 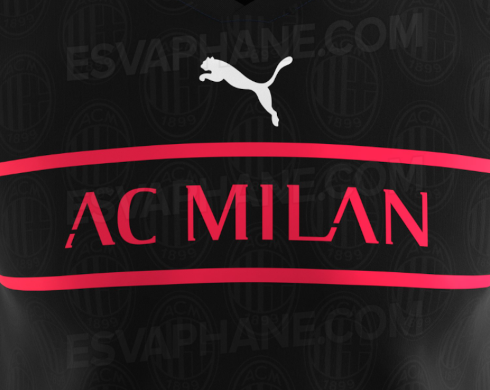 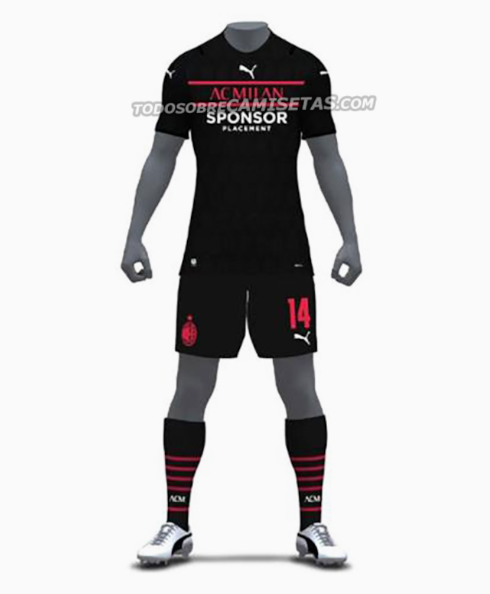