The FIGC will officially investigate Piero Giacomelli, amidst claims that the referee’s Facebook page bore a picture of Francesco Totti.

Reports emerged on Tuesday that Giacomelli, under the pseudonym Jack O’Melly, had posted a photo of Totti taking a penalty, both of which breached the FIGC’s code of conduct.

Consequently, it has been confirmed that FIGC prosecutor Giuseppe Pecoraro has opened a file on the official, who came under fire for his controversial performance during Lazio’s 3-1 defeat to Torino last Monday.

In the meantime, the 40-year-old will preside over the VAR for Atalanta’s Coppa Italia last-16 tie with Sassuolo on Wednesday. 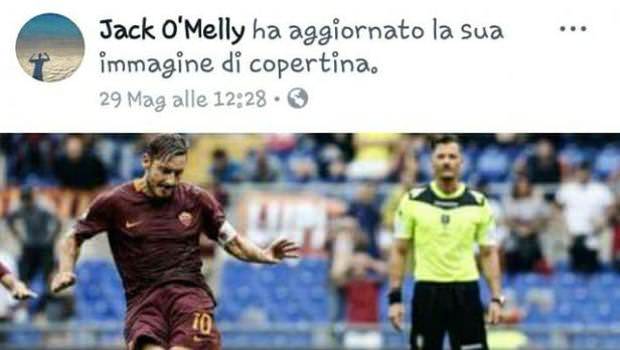