Tuttosport spotted Agnelli checking into the Four Seasons Hotel, where Sarri and the Chelsea squad are staying ahead of their Europa League Final against Arsenal.

The newspaper explains the Juve patron is officially in Azerbaijan representing UEFA, given he is on its Executive Committee.

However, the pair would have crossed paths and greeted each other, emphasising the Coach’s ‘great feeling’ with the Bianconeri. 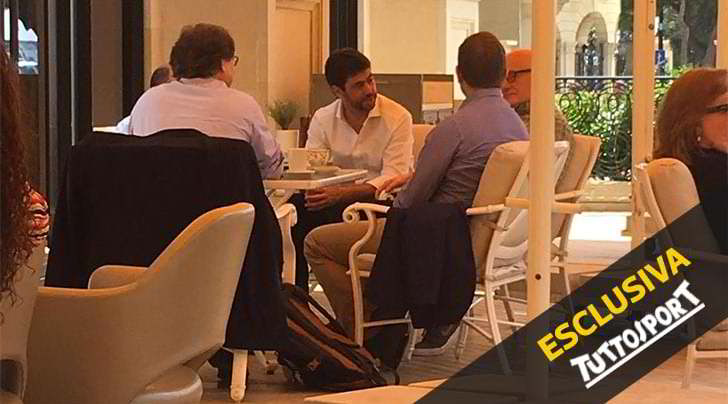