Juventus’ home kit for the 2020-21 season has reportedly been leaked, marking a return to black-and-white stripes.

Footyheadlines.com, usually a reliable source when it comes to future kit designs, has released images of what the Bianconeri’s home strip will look like next season.

The most notable inclusion is the return of Juve’s famous stripes, which had been controversially scrapped from their home shirt for this term.

The move away from tradition caused anger among fans, with many believing the club was ditching its heritage.

The Adidas stripes are gold, as is the Old Lady’s badge, while the shorts and socks are white and gold, rather than the traditional white and black. 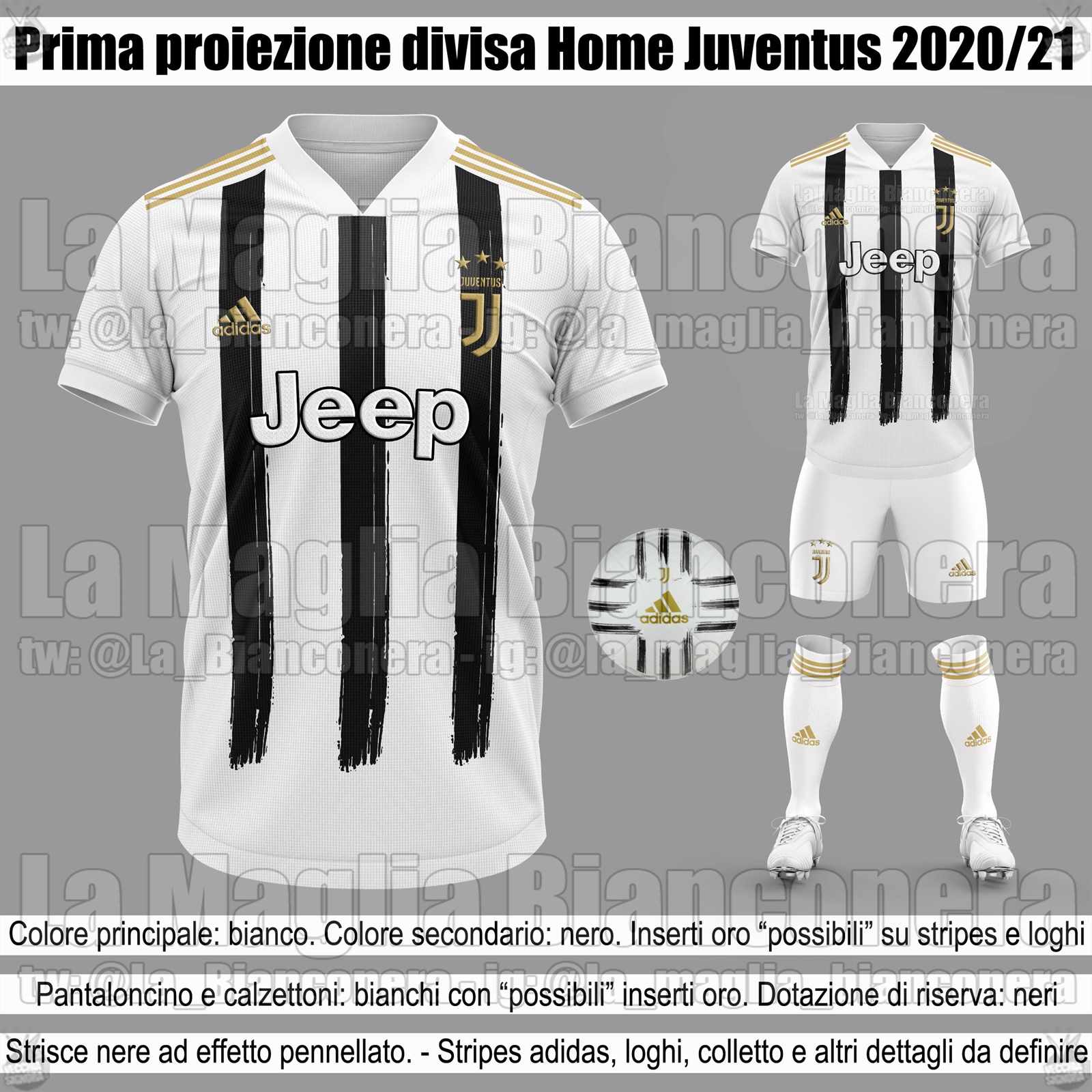